The Filtronique Store in Montreal

was founded by Guy Charbonneau who was an internationally renowned specialist in sound recording a little over 50 years ago.

Filtronique's main owners were André Riendeau and Daniel Jacques. The latter were at the helm of Sonor, in Anjou, while Michel Jacques, Daniel's brother, was at the head of Filtronique in Montreal. 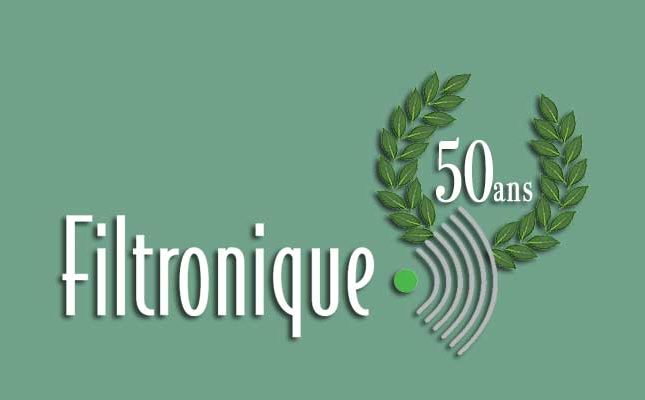 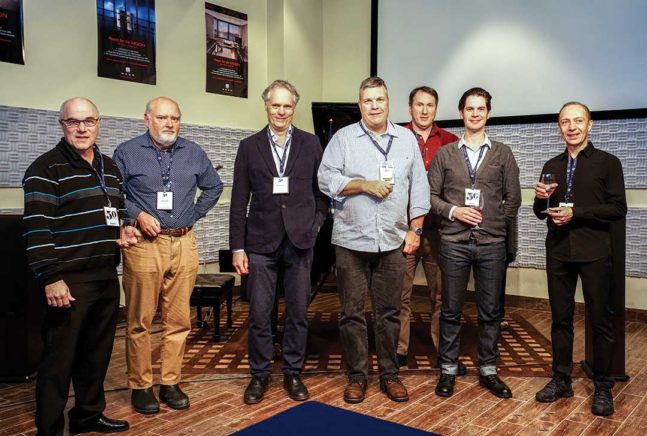 merged under the name of Sonor-Filtronique, a store still located at 9343 Lajeunesse Street, in Montreal.

Let's remember that Mr. André Riendeau was also, in the mid-1970s, the president and founder of Solotech, which became one of the largest internationally renowned sound and lighting companies.

the visionary choice to offer, amongst others, Audio Research, Simaudio and Naim equipment proved to be very judicious, as well exclusive rights to retail American MartinLogan electrostatic loudspeakers, the Apogée line of speakers and, more recently, the McIntosh, Magico and Wilson Audio brands.

the Filtronique store is managed by Mrs. Pascale Riendeau, André Riendeau's daughter. For the past thirty years, Gilles Champoux has been associated with the store, where he supervises the team of consultants as well as the selection of brands.

Renovation work, acoustic treatment and listening room soundproofing have been carried out in recent years to the great delight of the team and customers from here and abroad. Filtronique has always been faithful to two-channel audio and is now open to the digital turn and to high resolution audio, offering great prospects in terms of new technologies.

Overview of the event.

The 50th anniversary celebration took place in Simaudio's large reception room, in Boucherville. The international reputation of this manufacturer is without question since its founding in 1980, and all its products have been on offer at Filtronique.

For the occasion, the employees of this store were all present, along with twenty lucky customers who had been randomly selected to attend this party. A tasting of privately imported wines and delicious canapés enhanced the event. During the evening, guests had the opportunity to tour Simaudio's facilities and visit either of the two demonstration rooms.

Gilles Champoux and Louis Lemire, president of Simaudio, presenting a door prize to a guest. 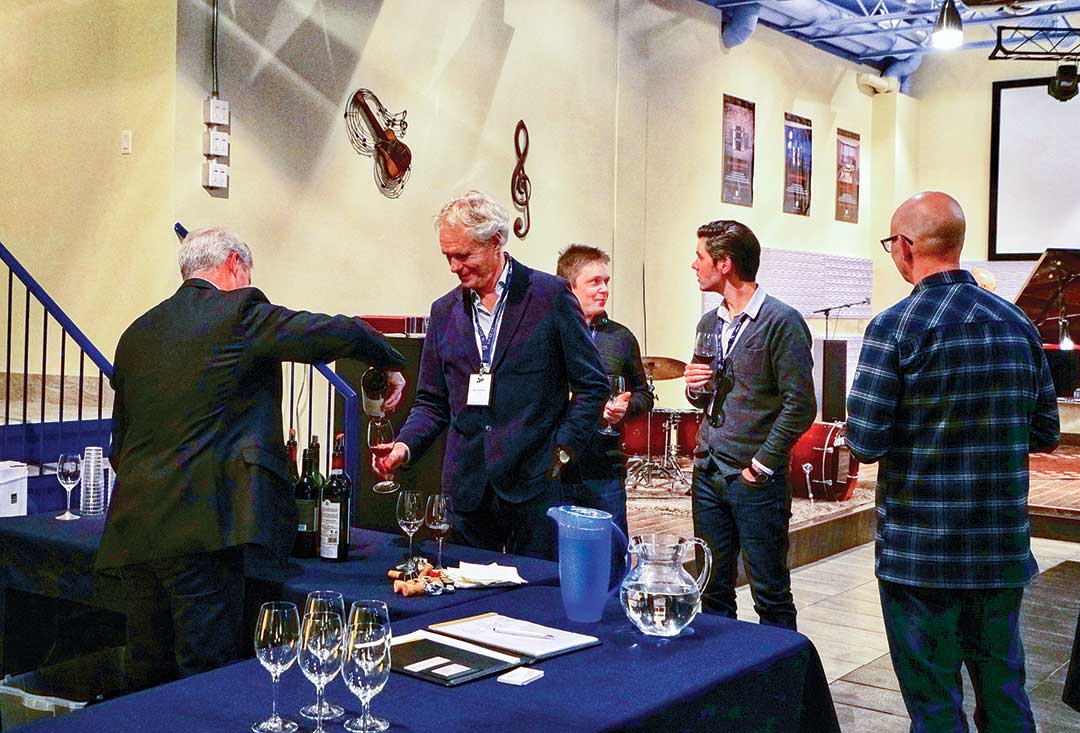 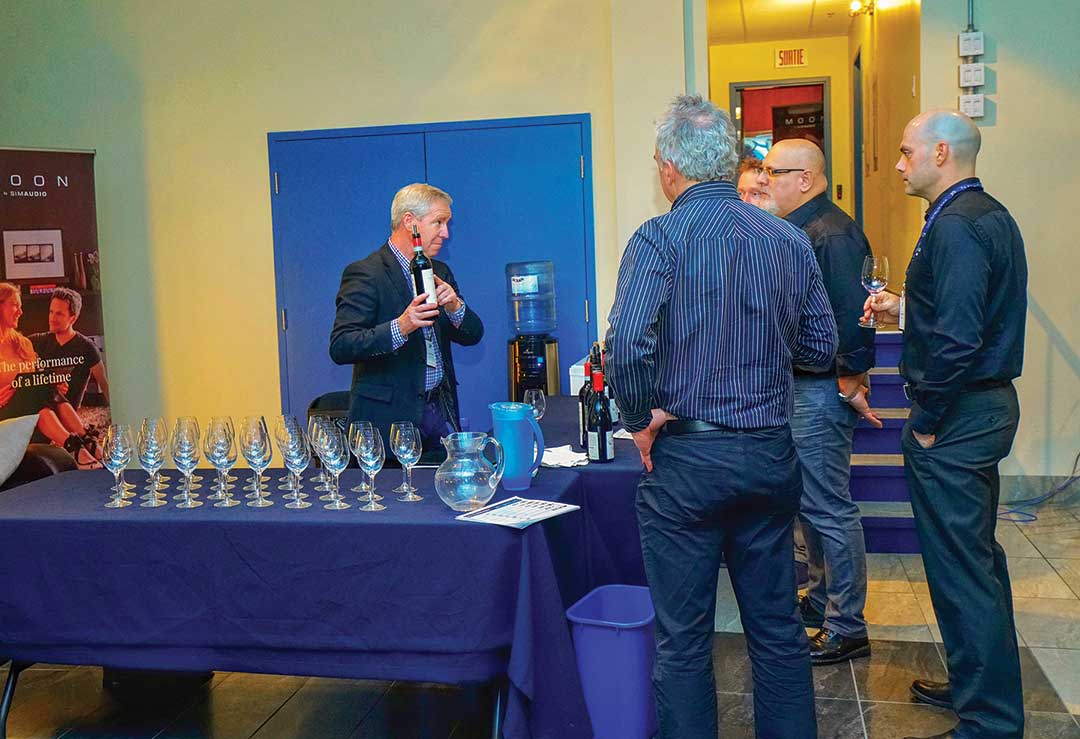 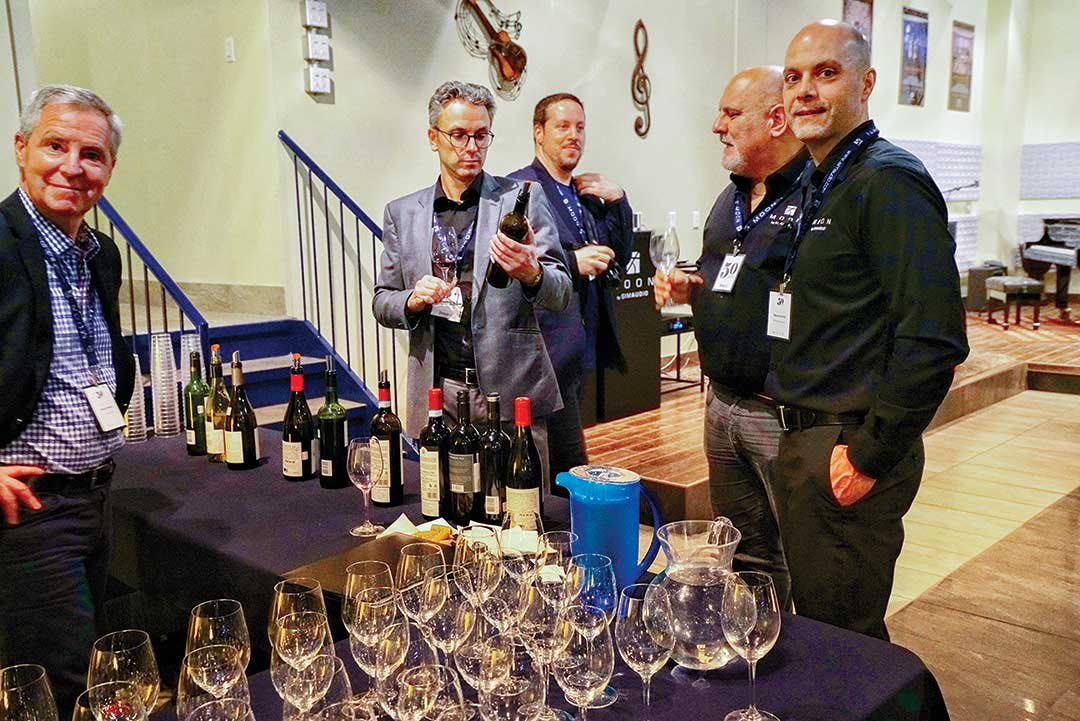 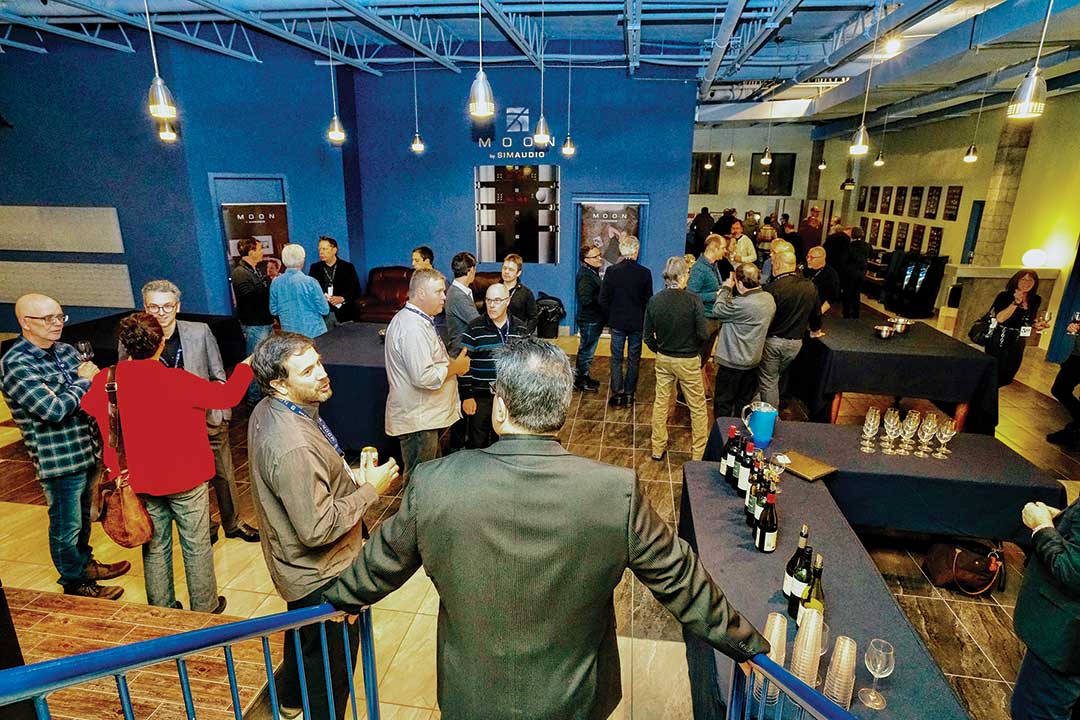 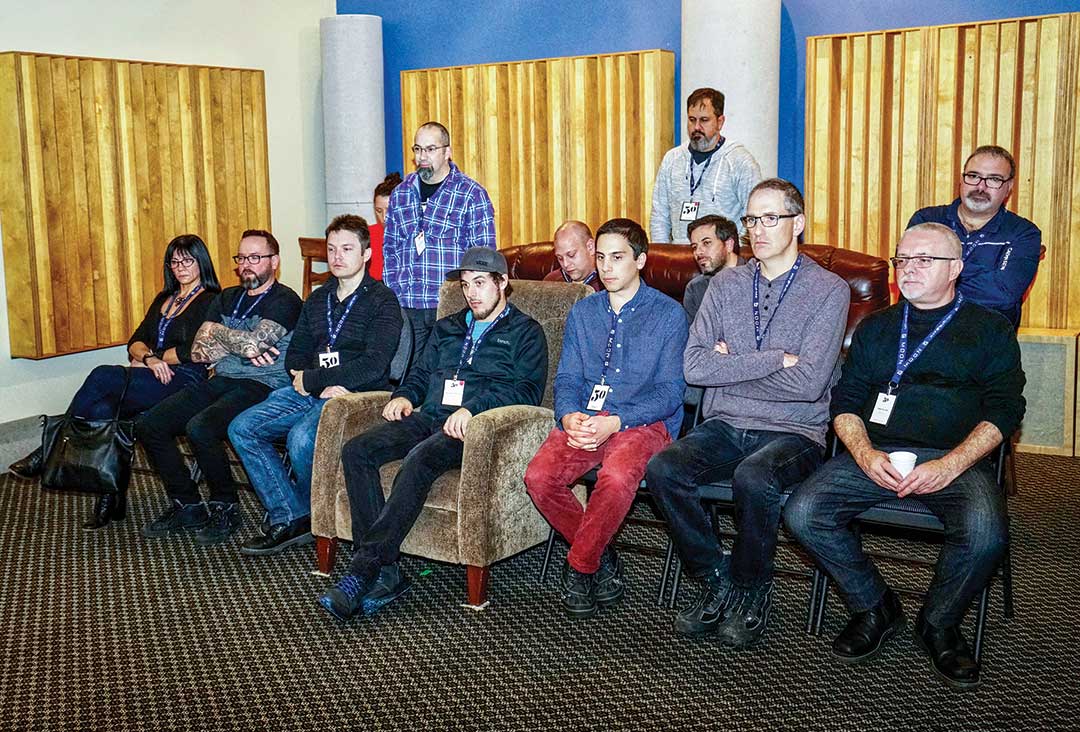 We’re here to hear your requests